Sebastian graduated with a first class honours degree BSc in Computer Science at Anglia Ruskin University in July 2015. During his studies he focused primarily on software development and human computer interaction. For his major project he investigated the application of wearable technologies in predicting health related epidemics, such as influenza. The focus on which was the current ability of wearable devices to accurately monitor and identify activity of a wearer throughout a typical day. Since graduating he has been working as a Junior Graphic Designer. 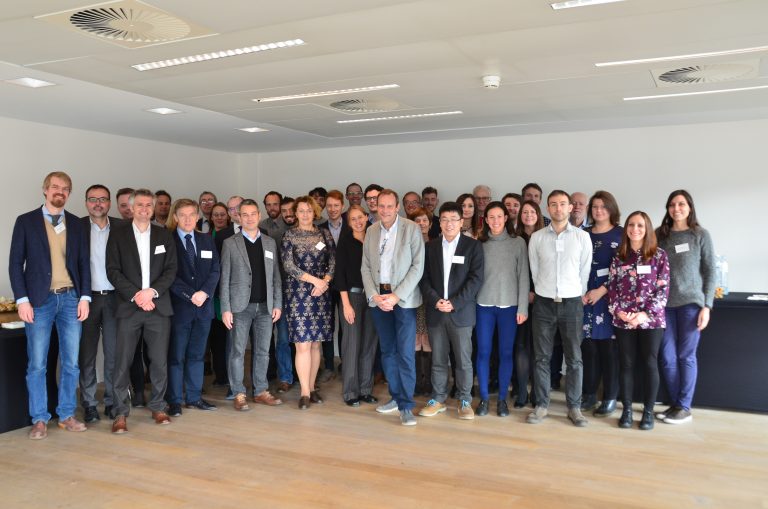 As global demand for resources and materials increases, understanding the supply chains and material flows is critical in the capability for the European economy to remain competitive. With...