With the easing of travel restrictions post-COVID-19 pandemic, in-person academic conferences have regained momentum, and last month several members of Resource Efficiency attended the 14th ISIE-SEM conference in Vienna. As we started making preparations, the first thing to decide was how to get there.

In 2021, the transportation sector represented 37% of the CO2 emissions from end-use sectors, emitting 7.7 Gt (billion tonnes) of CO2 . In order to meet the International Energy Agency Net Zero Scenario, transport sector emissions need to fall to below 6 Gt by 2030. Not all modes of passenger transport produce the same amounts of emissions, and taking the train is the least emissions-intensive way to travel.

Taking the train to a conference takes longer than a flight (though not necessarily so much longer when you take into account all the time spent at the airport!), and it can be a little unpredictable, but the beautiful scenery and lower environmental impact make it worth the switch! If you would like to travel by rail but are unsure of how to start or what it would involve, we’ve shared our experiences below, both the highlights and the difficulties, with some tips on how to make it work for you.

Tip 1: Travel together – it’s much more fun than on your own

I met Karla, my travelling buddy, at 8.30 am, past the Eurostar security check. The first leg of the trip took us from London to Brussels. Everything went smoothly. We made our first change and hopped on a Deutsch Bahn train to Frankfurt ready to use the following 3 hours to get some work done.

Tip 2: It can help to speak other languages, but if you don’t, just be bold and ask for help

When taking the train across different countries it’s useful to speak more than one language, but not essential. Shyness, on the other hand, is strongly discouraged. When the train manager makes a static-filled announcement your only chance is to turn to the person closest to you who looks like they understood what was said for translation.

That’s how Karla and I realised that, due to technical problems, the train would be cancelled and finish its journey on the first and next stop, Liège‑Guillemins. Baffled and lost as to how we could make it to Frankfurt, we picked up our bags and started to make inquiries on three fronts: fellow travellers, the internet, and the University booking service. We needed to be quick on our feet, as we had only 44 minutes to change trains in Frankfurt.

Tip 3: Leave yourself plenty of time and expect the unexpected

Several internet searchers after, we found that we could take a Thalys train to Köln and from there another Deutsch Bahn train to Frankfurt. That option meant we were going to miss our train to Vienna, the last of the day. But it was the fastest way to get us to Frankfurt, where we would spend the night, and travel from there the next morning. Anticipating the possibility of unexpected events, we had given ourselves a day as leeway, and it prove itself to be the right option.

Tip 4: Consider buying an interrail pass rather than separate tickets.

All our train tickets were booked separately and prepaid for, as buying them earlier often means cheaper prices. Unfortunately, the tickets were only valid for travelling with the company that issued them. So, when we got stuck, we had no way to get to Germany without taking a train from another company, and we had to pay for the ticket to Köln as we boarded the Thalys train.

Political challenges to decarbonising travel: Why taking the train across Europe is so complicated

Currently, there is no single-ticket to travel across countries in Europe. The creation of through-tickets – a single-ticket that would be valid in all trains operating in the route of a given cross-border journey, regardless of the companies running them – was up for debate during the revision of the European Commission Rail Passenger Rights Regulation, in 2021. Despite the interest at the European Parliament level, the Council pushed for a watered-down final version requiring only that train companies provide through-tickets for their fully-owned subsidiaries.

With more than 30 national train companies and several private operators working in the EU, such fragmentation of the rail network often discourages even the most eager passengers to choose the train. Instead, plane trips are preferred as they tend to be cheaper, less time-consuming and, comparatively, hassle-free(ish).

A report by OBC Transeuropa for Greenpeace showed that a third of the short-haul flights in Europe have train alternatives under six hours. Substituting those flights for the train alternatives would result in an annual reduction of 3.5 MtCO2. But this requires cooperation at the international level. Up until now, the rail sector has played a bigger role at a national level, and domestic train travel still represents close to 95% of rail companies’ business. It’s natural, then, that these companies are more interested in domestic markets than in international connections.

2021 was the European Year of Rail, but it felt like a lost opportunity, with setbacks such as the ones in the Passenger Rights Regulation. In its plans to achieve climate neutrality by 2050, and with rail being responsible for less than 0.5% of the EU transport-related greenhouse gas emissions, the EU must in fact invest in the “interoperability of national [rail] systems and in stronger connectivity”. The Trans-European Transport network (TENT-T) is a promising start, but it needs to move from the paper to the tracks.

Despite the delay, we managed to make it to Vienna on Sunday morning, and after the three days of the conference, we began our journey back to the UK. The route was different, and required a bigger number of changes, which made us fear that we might get stuck again along the way: Vienna to Salzburg and Salzburg to Stuttgart, both operated by Deutsch Bahn; Stuttgart to Paris with SNCF, France’ national train company; and then the Eurostar from Paris to London. The first two journeys suffered significant delays. In fact, despite having originally left an hour to switch trains in Stuttgart, we ended up arriving only a couple of minutes before the train to Paris was due to depart.

Tip 5: Take time to enjoy the scenery and the adventure

We had almost three hours before our Eurostar train back to the UK, and we decided we deserved a drink under the Parisian sun to relax for the stress of the previous journeys. Sipping our beers, we did a small recap of our adventure: the people we encountered throughout, the snow over the Alps, the French countryside, the chance to actually enjoy the changing landscape while working (wifi and sockets were available in all trains). At that moment, we almost forgot the rushing and the missed connection. It was just the tiredness building over us that wouldn’t allow us to obliterate those bits. “Hopefully it will get easier very soon.” May the political will exist.

European Commission (2020), The journey begins – 2021 is the European Year of Rail!, Brussels https://ec.europa.eu/commission/presscorner/detail/en/IP_20_2528 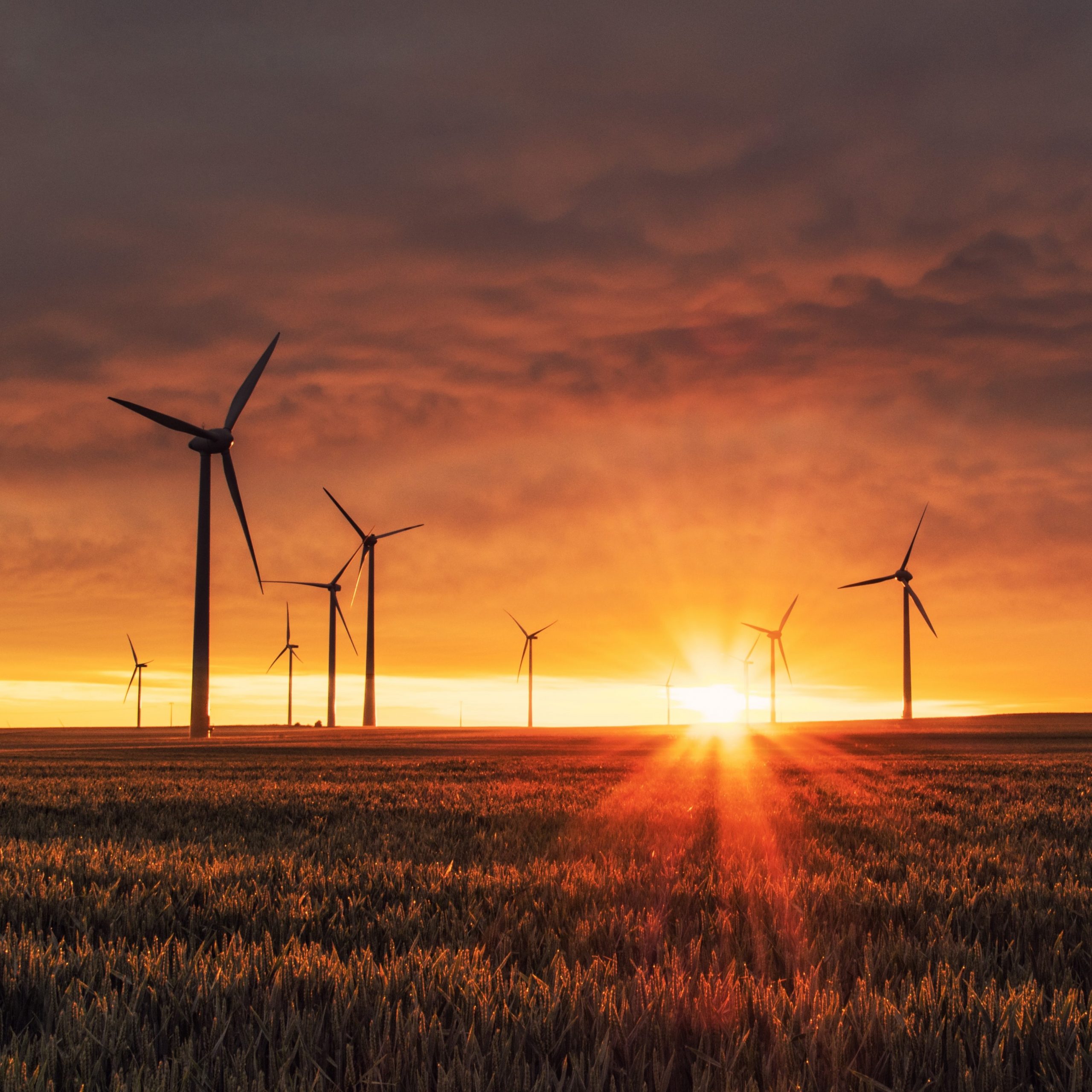 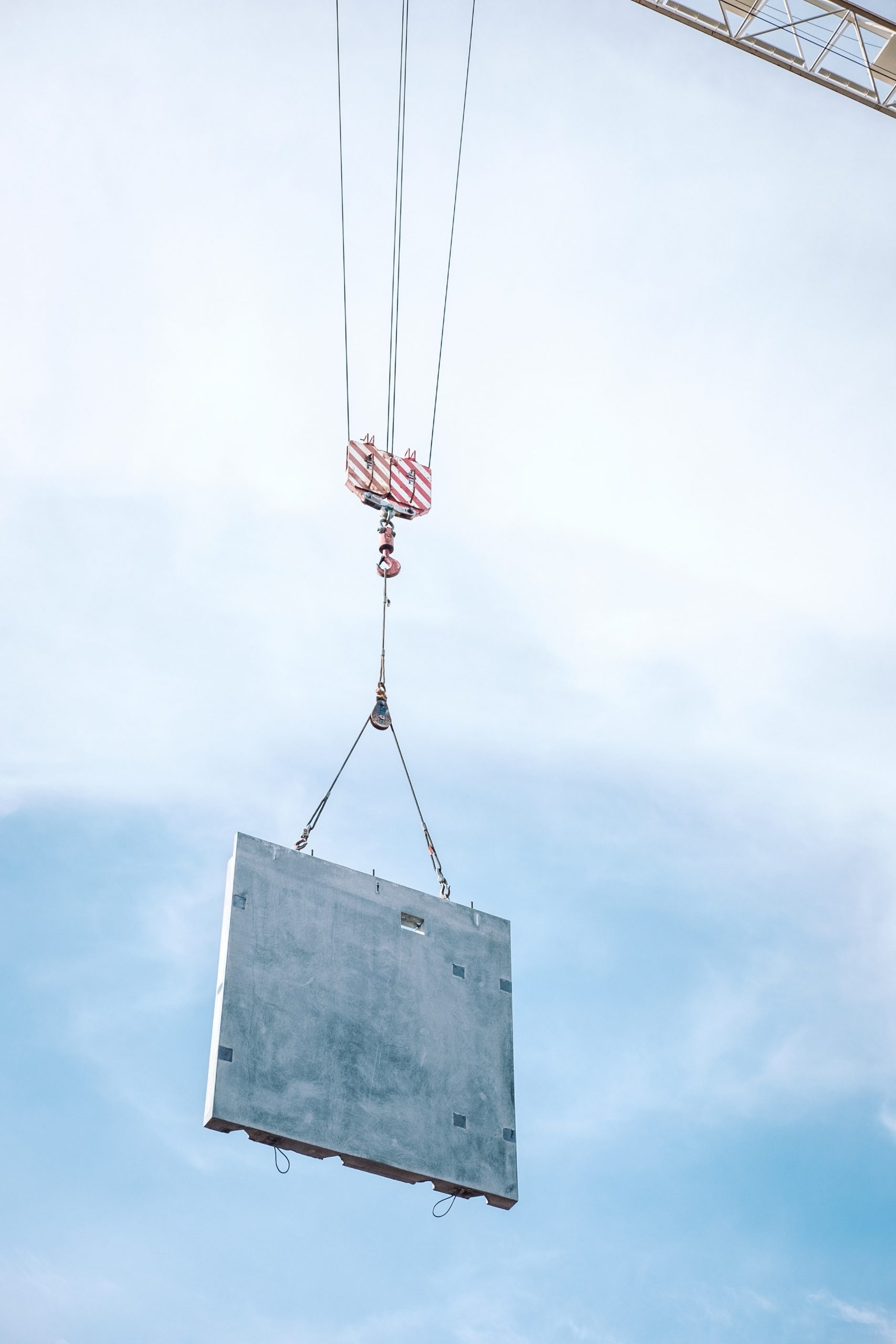 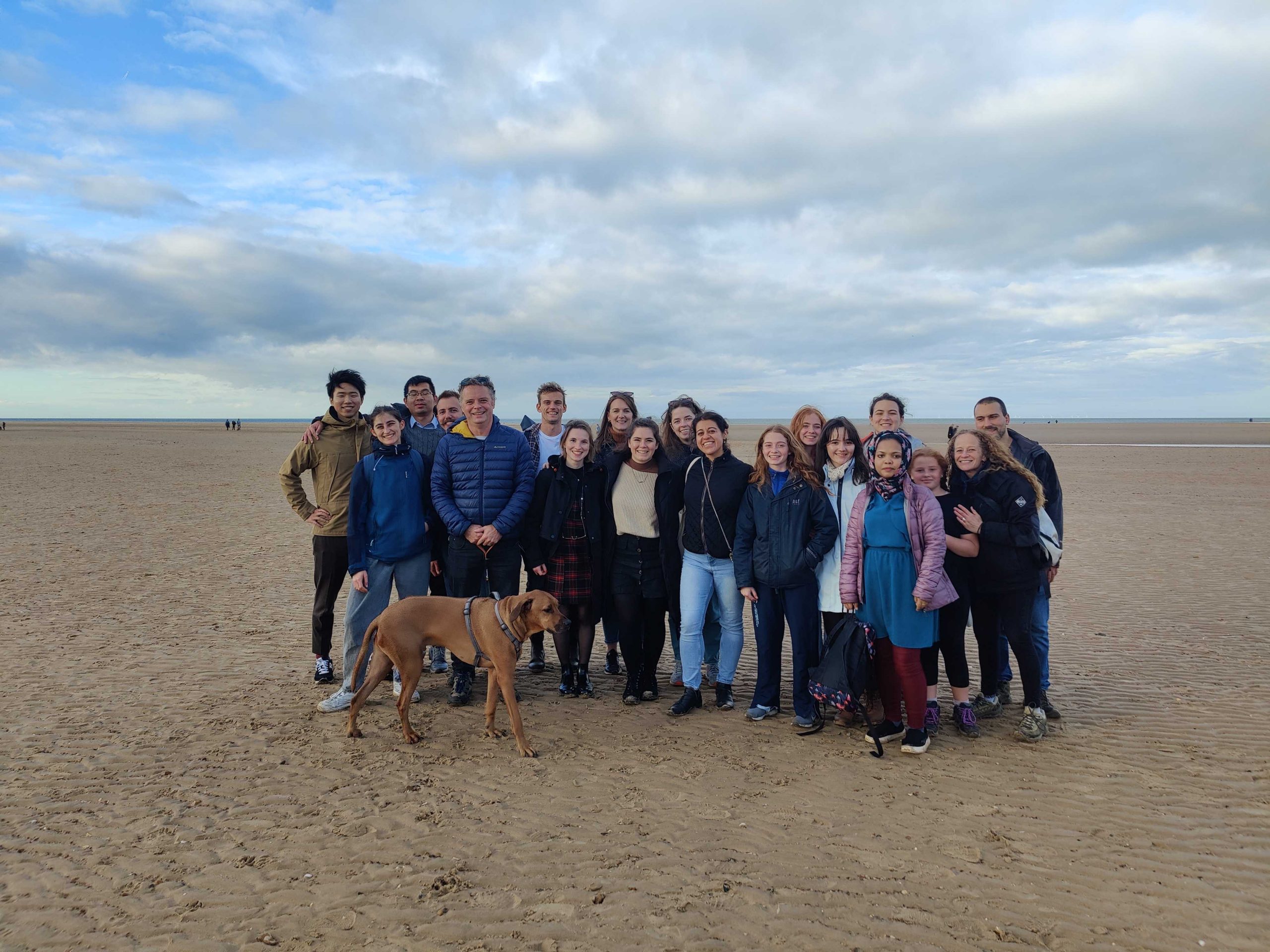 Team day out on the Norfolk coastline