Toward a Circular Materials Economy

Toward a Circular Materials Economy

Is circular economy just “a high-minded ideal that is pursued in principle, but not in specifics”? In the March 2018 edition of Energy Quarterly, Jonathan Cullen authored the feature editorial titled, “Toward a Circular Economy,” in which he argues that, “despite the buzz around the circular economy, a clear definition is still to emerge, and measurements of circularity remain in their infancy.” However, he is optimistic that “the materials science community has a key role to play in defining a future circular material economy and in establishing sound metrics to measure progress toward circularity.” 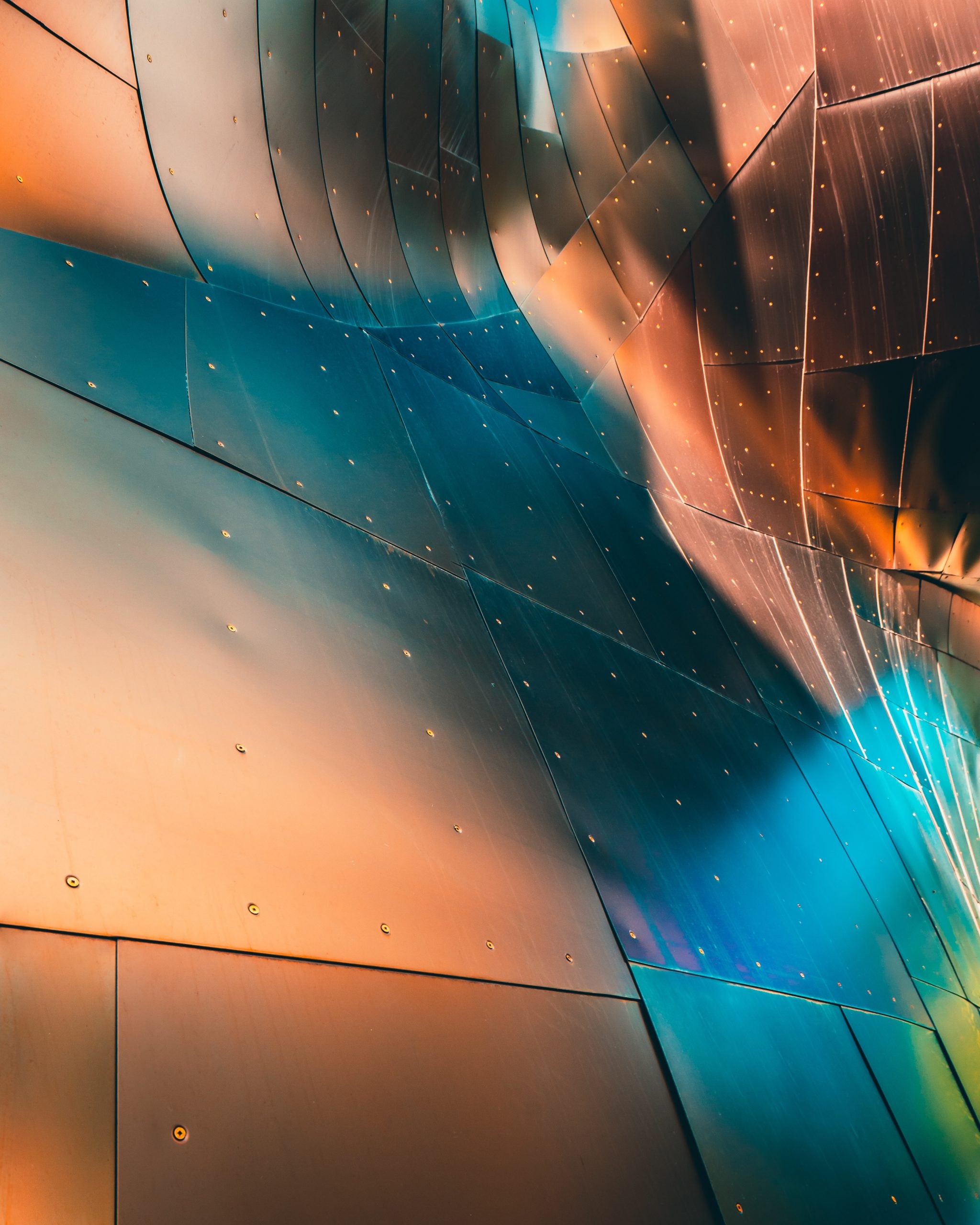 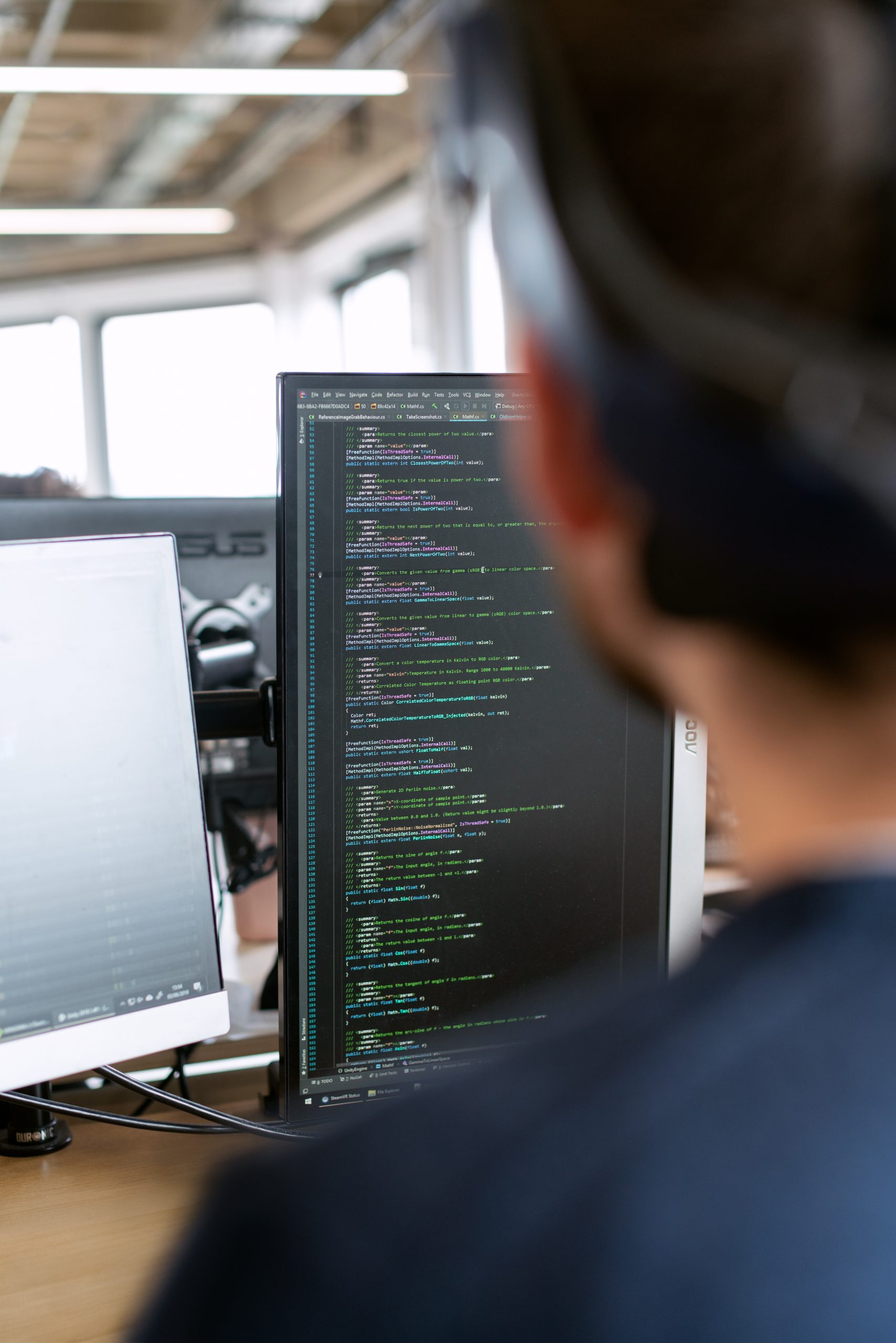 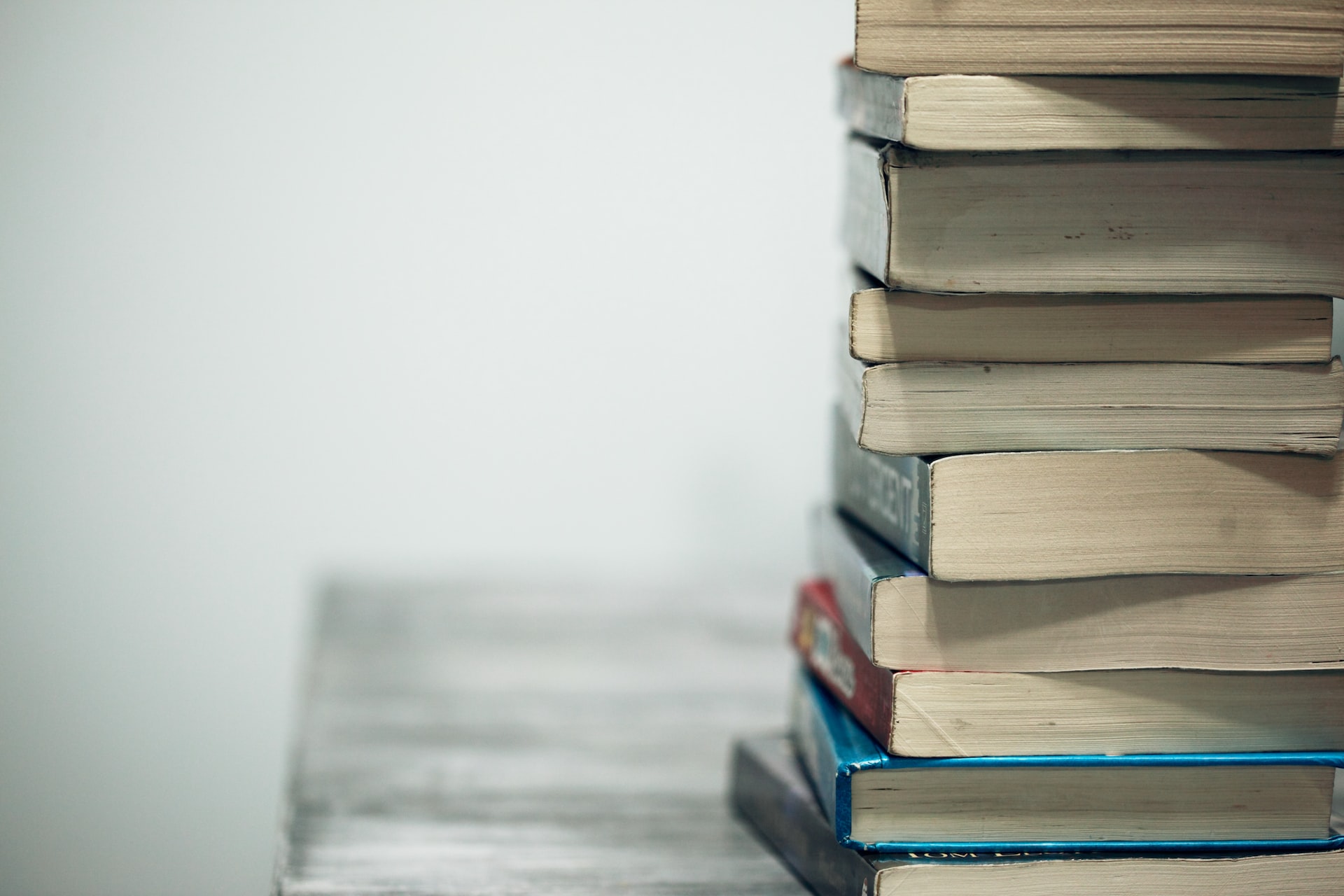