Scott is interested in machine intelligence and its capacity to help humans reduce their societal emissions. In practice, this means writing machine learning algorithms – primarily Deep Reinforcement Learning techniques (DRL) and Gaussian Processes (GPs) – to optimise the control of equipment in buildings and industrial processes. He’s particularly interested in a DRL agent’s ability to take actions that, at first, seem counter-intuitive to humans, but later provide us a richer understanding than we could have achieved alone (cf. AlphaGo’s move 37). He believes these agents can teach us much that we do not yet understand about the complex systems fundamental to climate change mitigation. In the past, Scott has completed engineering degrees at the University of Cambridge and the University of Edinburgh, conducted research with the Use Less Group at Cambridge, and worked as a corporate consultant. His research is generously funded by the EPSRC, Emerson Electric and Sir Sean Connery’s Scottish International Education Trust. 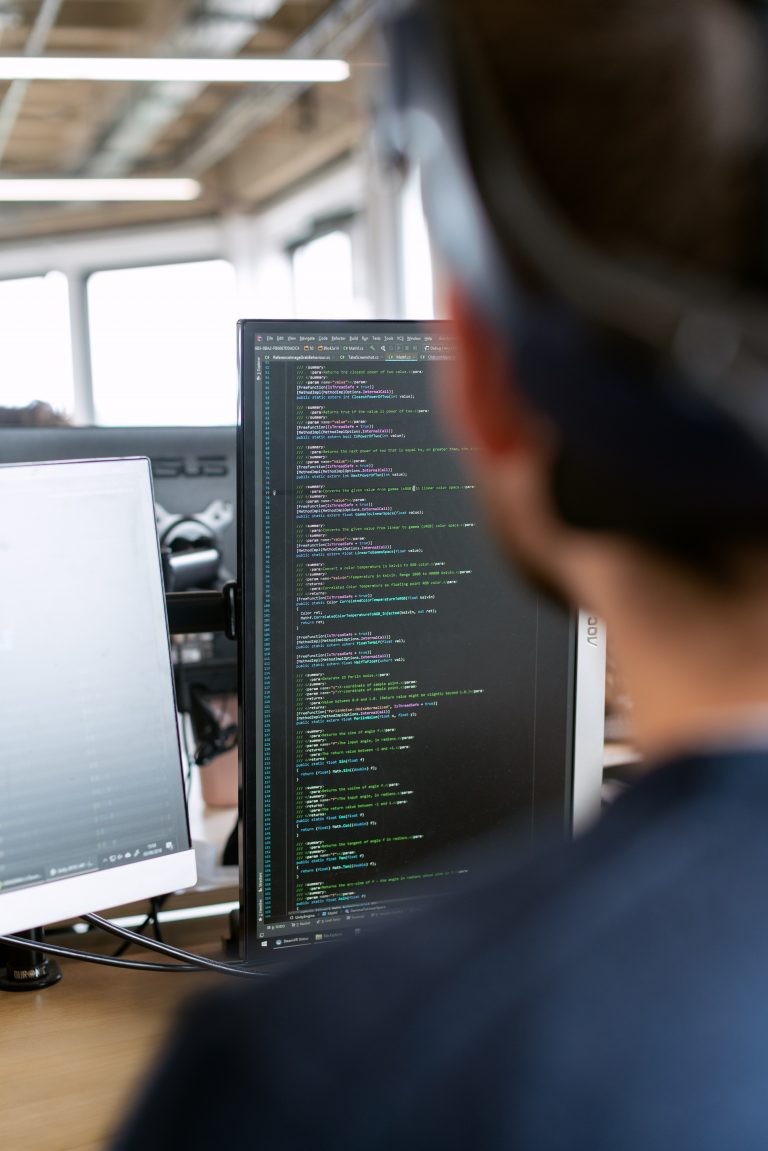 Digital twins could transform the agricultural sector. But how effective could they be? New article reviews the key barriers to deploying this new technology. 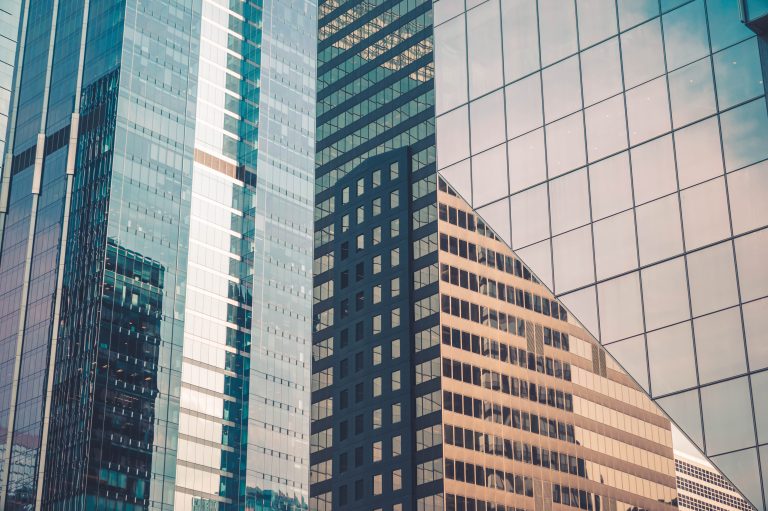 Heating and cooling systems in buildings account for 31% of global energy use. Many of these systems are regulated by Rule Based Controllers (RBCs) that neither maximise energy... 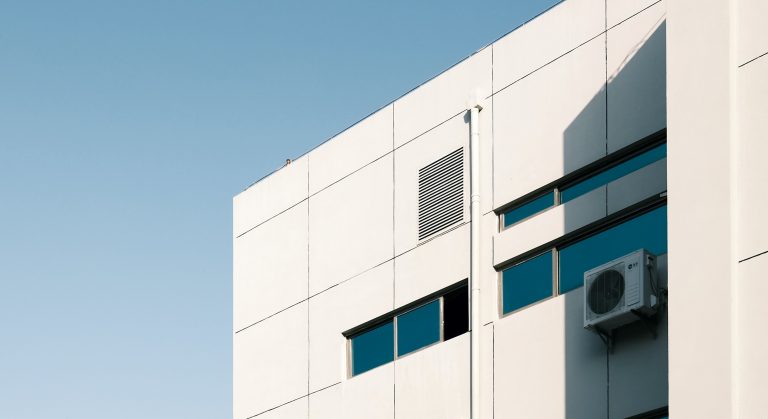 At Cambridge Zero’s recent Research Symposia, Refficiency’s Scott spoke about the use of a new reinforcement learning technique for effective temperature regulation and reduction of GHG emissions.  When looking at... 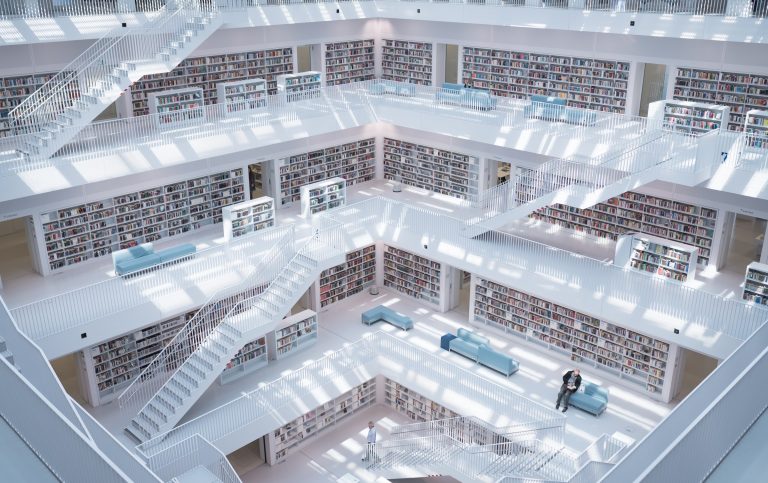 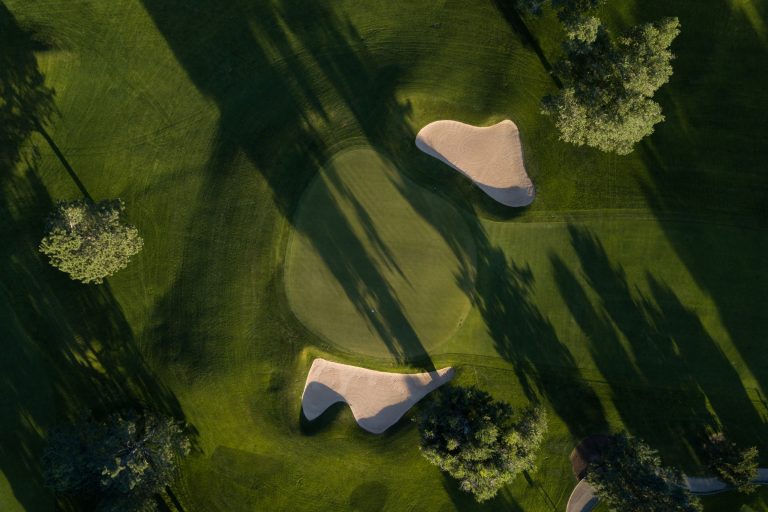 “It’s downwind, if he throws everything at it he’s got a chance of making the front edge” said Nick Faldo, CBS commentator and 6 time major champion, as...